Structuralism developed in the 60’s as a reaction on Dutch functional architectural movements (Nieuwe Bouwen), which starting-points were functionality and segregation (according to architecture as well as town-planning). On the other hand the structuralists advocate integration, coherency and the “humane size”. Small-scaled spaces connected to each other in an open manner combined with bigger inner courts which invite to social interaction. The structuralist buildings show coherency with their surroundings as well.
Especially in the 70’s a lot of structuralist blocks have been built. Structuralism has had a lot of influence on social housing, in the Netherlands, but e.g. in Germany as well. Blom’s architectural motto was: “Living under an urban roof”. With the Amsterdam Jordaan area as an example he wanted to design village-like buildings in which all aspects of life could take place, in which every space and every individual is a part of the whole and is able to develop according to the possibilities.
In the 80’s especially large-scale structuralist buildings have been built. Criticism was raising: too much uniformity, lack of surveyability, suffocation, tedious. More surveyability, transparency, variation and aesthetics was demanded (e.g. by Rem Koolhaas).
In the 90’s the designs of Hertzberger and even Van Eyck express that they went along with the spirit of the time. Blom’s designs for Heemskerk and Amersfoort were executed, but he sticks to his original principles and ideas. Between the projects in Rotterdam (1984) and Heemskerk (1994) is a period of 10 years. For Blom this period was mentally heavy, because none of his designs at that time has been executed: Rotterdam (Pompenburg), Amsterdam, Kampen, Zwolle, Monnickendam, Valkenburg. A dwelling for a befriended contractor (Russian Palace) in Amersfoort revives him.

Piet Blom passed away at June 8th 1999 at the age of 65 years during a holiday in Denmark and has been buried in Monnickendam, his hometown for many years. The NAI (Netherlands Architectural Institute = The New Institute nowadays) in Rotterdam administer his professional estate (drawings, documentation, overview-exhibition).

Pictures and other works 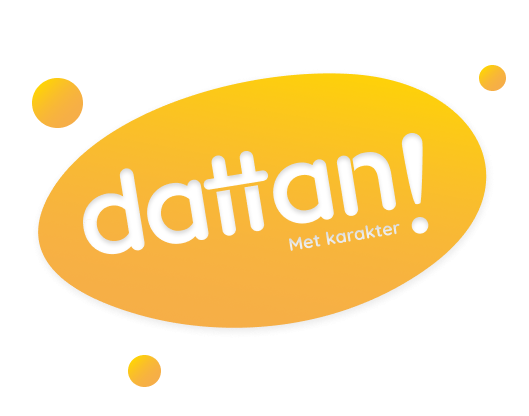 Kijk-Kubus Museum-house opens it's door this year for the 38th season.